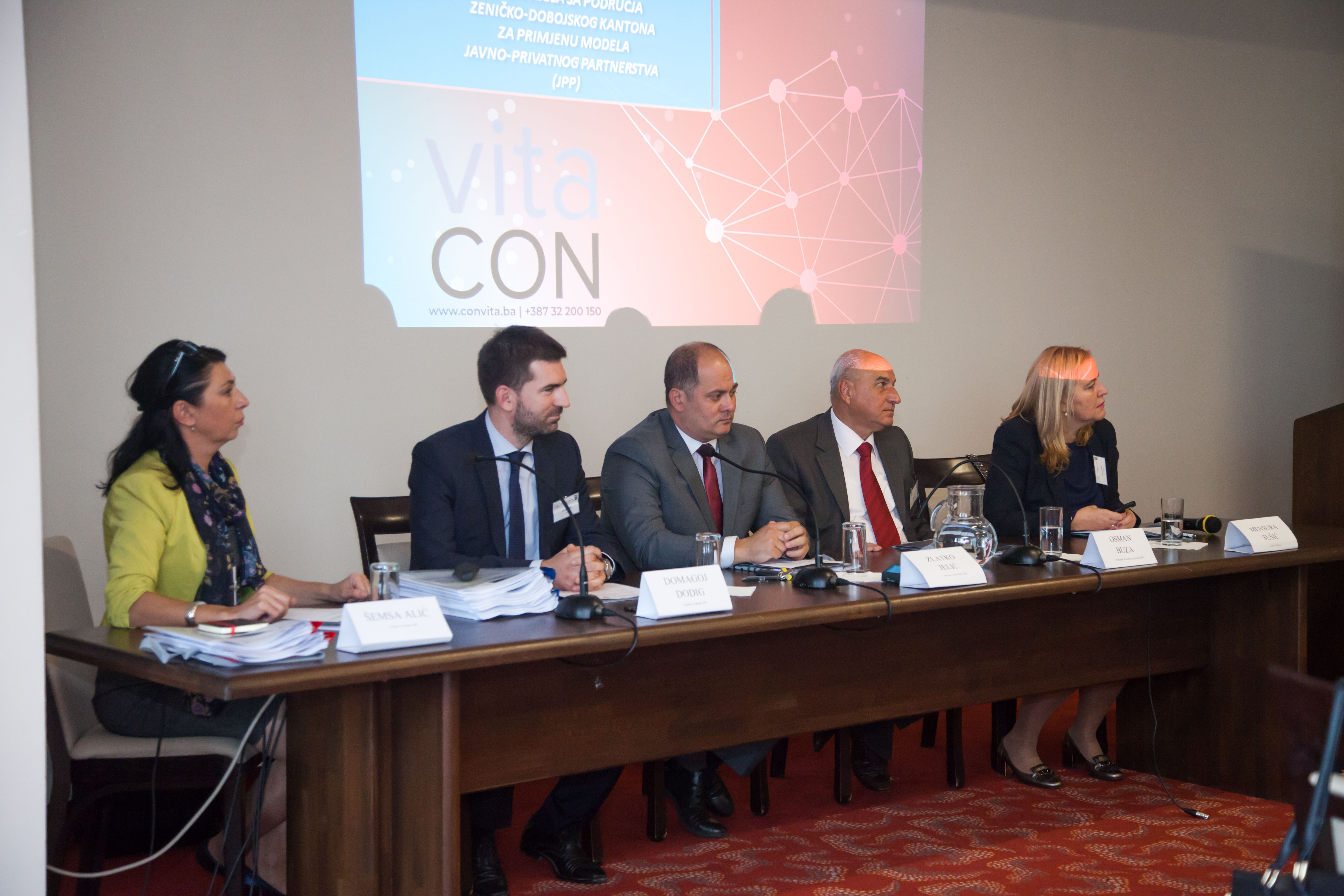 The aim of this training is to improve the administrative capacities of the Zenica-Doboj Canton for the implementation of PPP projects by increasing understanding of the concept of PPP and its practice in practice, based on the regulatory-legal framework for PPP in Zenica-Doboj Canton and good practices from EU countries.

The training is designed in four modules, which also includes the theoretical and practical part of the training. The training was conducted by local and regional experts for over 30 government officials and employees as well as other responsible persons in public bodies.

At the beginning of training, the Minister of Economy of the Zenica-Doboj Canton addressed the attendees Zlatko Jelić, who pointed out the benefits provided by the PPP.

“We believe that we have met the set goal and that we will continue in the future. There is a period ahead of us that will certainly be in the PPP field. After four days of training, I’m sure the participants will be able to independently design JPP projects” says Mr. Osman Buza, Assistant Minister.

By Certificate of Successfully Completed Training awarding, the first training of this kind in the Zenica-Doboj Canton was completed.

Con Vita Ltd. is a company that has in a relatively short period of time succeeded to build a reputation of one of the most reliable consultancy companies in the area of Bosnia and Herzegovina.